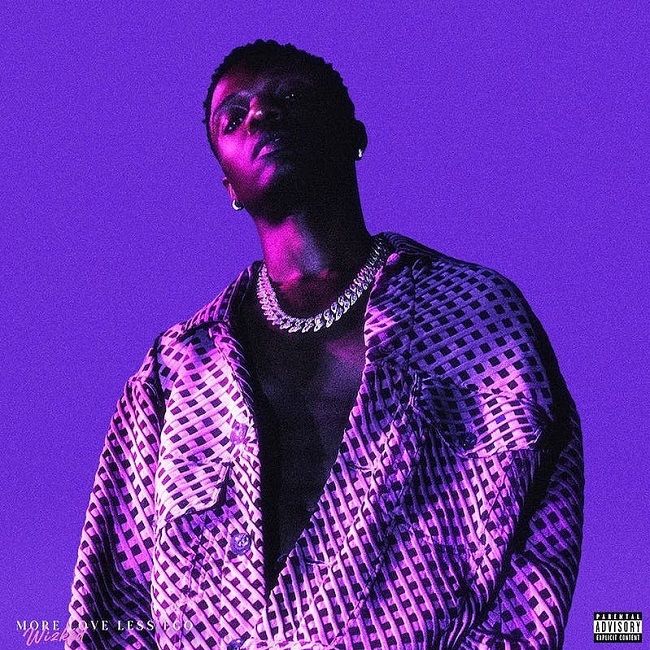 With production assistance from P2J and others. It serves as Wizkid’s 5th studio album.

However, prior to the released of the album, Wizkid has dished out singles like, “Bad To Me” and “Money & Love“.

The album comes off the back of the hugely successful ‘Made In Lagos‘ album that has claimed numerous African recognition on international charts.